Apple Tempts Consumers; But There Are Other Options 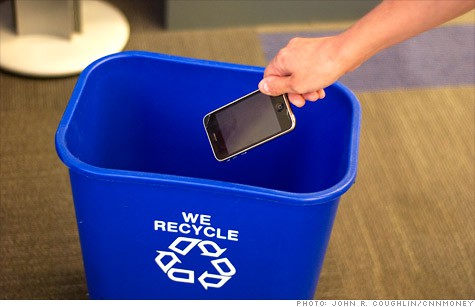 September is the beginning of apple season in Minnesota. It’s also Apple season, when the San Francisco technology company unveils new products and features in a much-anticipated spectacle held every year. Tech blogs and magazines start writing about the event in August, guessing about what will be introduced. The tech-savvy hold off on purchasing new equipment until after the event and early-adopters take time off to participate in the party.

This year, Wednesday, September 7th was the big day. The new line-up includes software upgrades for the watch, the office suite, and the music app, which are cool because they potentially extend the life of products people already own.

Less exciting to us at Tech Dump is the iPhone 7. Among other features, the newest phone lacks a headphone jack because Apple is moving toward a wireless world. If the past is any indication of the future, this also means that many consumers will be joining that world. Apple has been very successful in promoting a culture of rapid replacement and the iPhone 7 continues that tradition and extends it, by encouraging consumers to invest in even more technology: the wireless headphones they call AirPods. (Through a complicated work-around people can still use their old ear-buds, but let’s be real, this design change is intended to shift user patterns and drive sales of an Apple product.)

While there’s no doubt that smart phone technology has changed the way live, mostly for the better. Nonetheless, announcements of “better-newer-must-have technology” are depressing when we stop to consider the consequences for our planet. As most consumers cycle through the newest cell phones within two years, the environmental degradation caused by manufacturing, mining for gold, copper and platinum continues. Even more troubling is the attendant depletion of global stores of rare earth elements, which are critical to the technology in smart phones.

Recycling cell phones is one step to mitigating these impacts. It’s true that Apple has a recycling program and a robot named Liam who has the capability to disassemble 1.2  million iPhones per year; however, the latest figures (from 2013) indicate that only 11% of the 130 million cell phones thrown away were responsibly recycled. Plus, there are millions more stashed away in drawers and closets. In my industry we call that stash “the pile of denial” and at Tech Dump we’re working toward building awareness about the importance of responsible recycling, but recycling alone is not going to fix the issues.

Repair and reuse is a better long-term solution. Extending the useful life of products mitigates impact at the front end and reduces overall consumption and resource depletion. Tech Discounts, a retail and online store from Tech Dump, is a local option for the latest in refurbished technology.

And, while Apple has a history of thwarting consumer efforts to repair phones including disabling phones that were repaired by non-Apple vendors and actively lobbying against regulations that would enable consumers and non-Apple technicians the ability to fix products, Minnesota is one of four states with Fair Repair legislation up for debate this year. Now, that’s something we can geek out about! It sure beats a new watch! 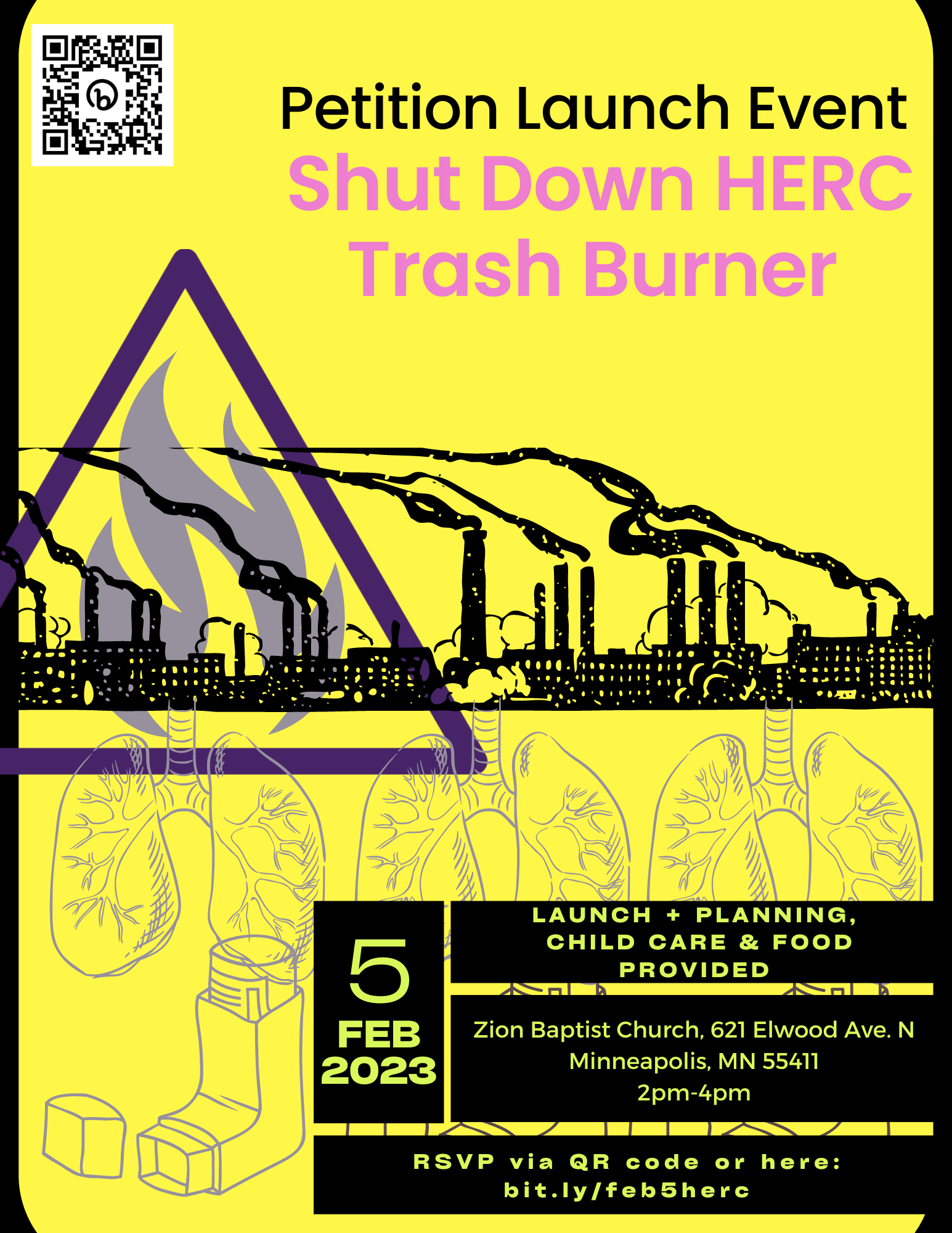 Who am I? I am the Environment, Health and Safety (EHS) Coordinator at an electronic Electronic devices are getting smaller, making them easier to toss in trash bound for landfills 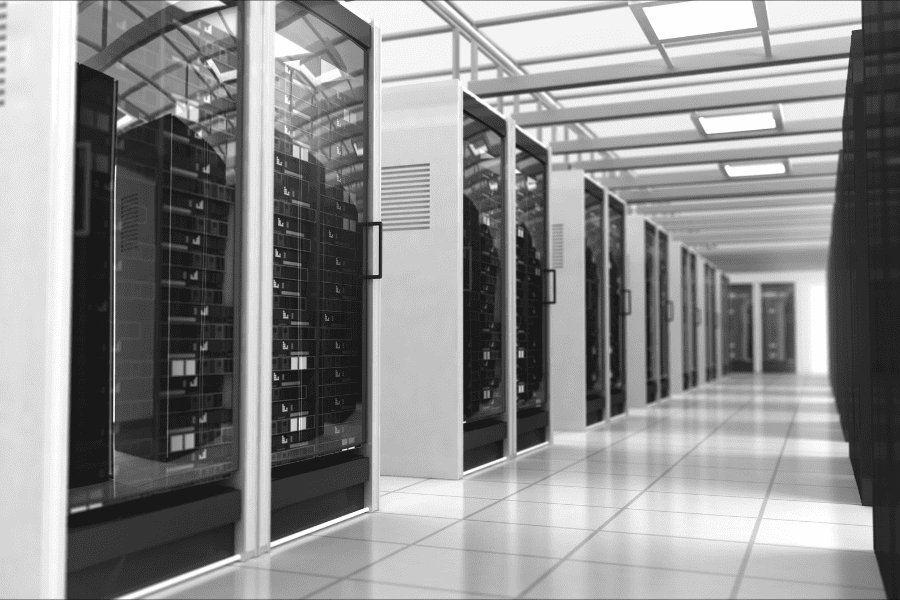 The Truth About Data Centers and Sustainability, and Why ITAD Is Important