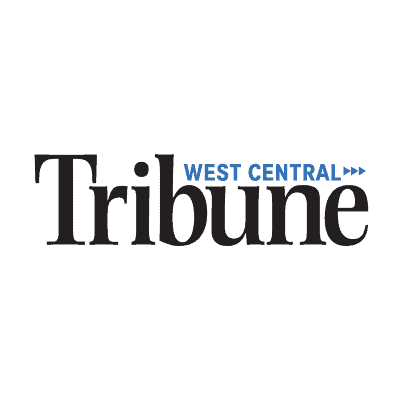 However they are saying they might not have the provision to match due to producer insurance policies that bar shoppers from repairing and modifying their very own gadgets. A number of signed onto a letter despatched to the state Legislature this week asking lawmakers to go a invoice that may carry what is named the best to restore to Minnesota.

“Factories in China aren’t turning out new fashions so the choice for the foreseeable future is used gear,” reads a portion of the letter, which a number of environmental teams additionally signed. “But the used market doesn’t work with out the flexibility to restore and restore gear to its authentic operate.” Read Full Article 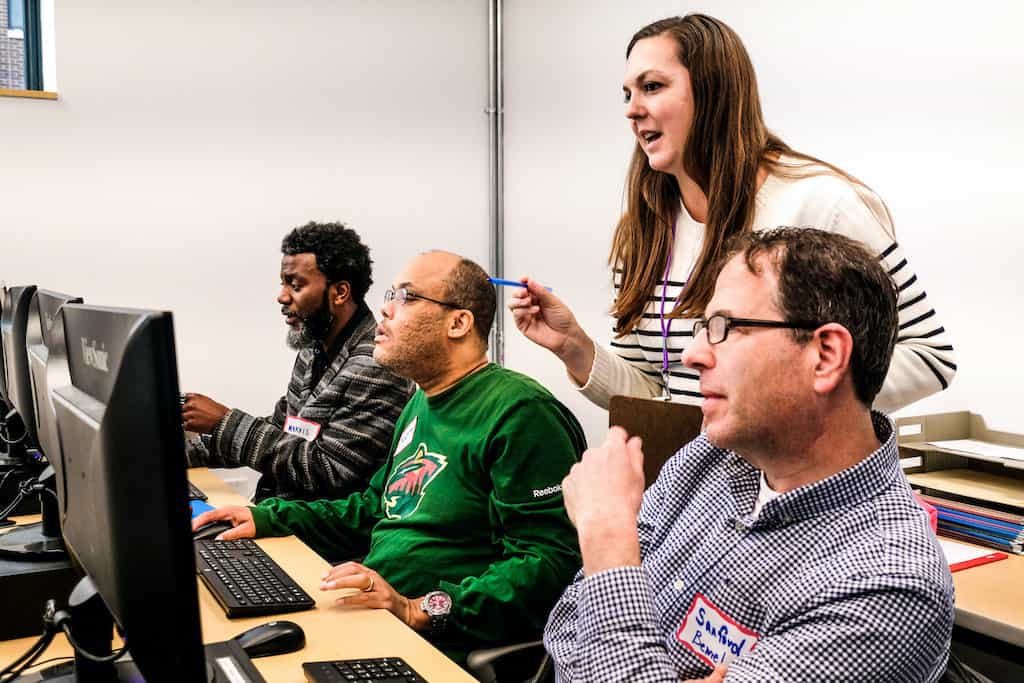 Partner Highlight: Why Hired Chose To Work With Repowered

At Repowered, we value our relationships with all of our clients and partners. Today, we’d 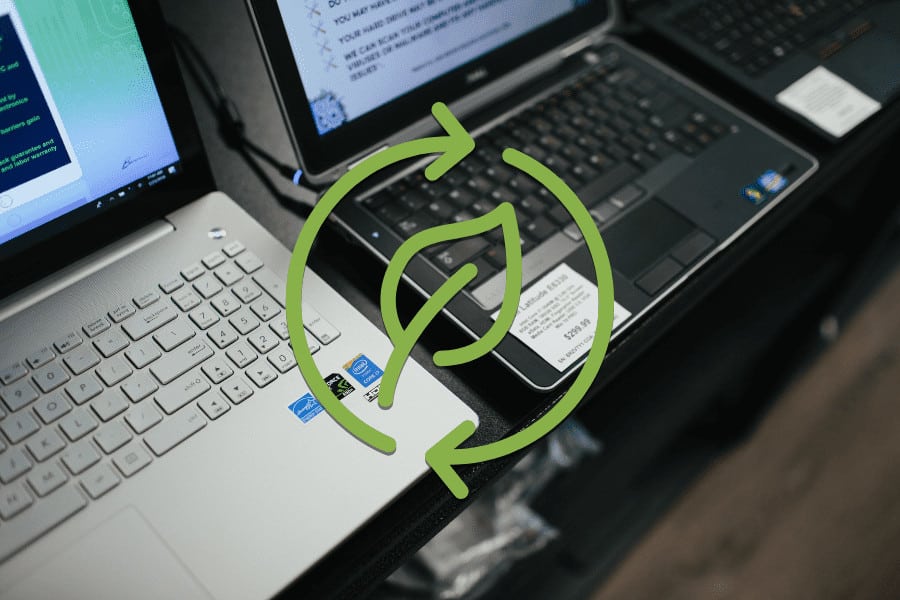 Refurbished Technology and the Circular Economy (How it Benefits) 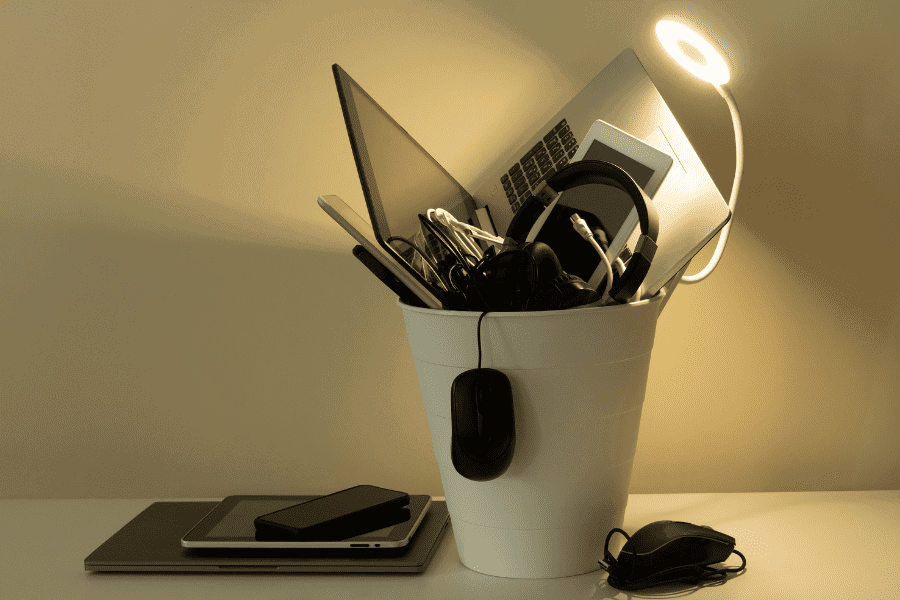 The Current State of Electronics Recycling in the U.S.