What exactly makes a company cool?

Sure, office happy hours and video game tournaments are always fun, but what draws top talent to local companies then makes them want to stick around?

As Minne Inno sourced nominations for our inaugural Coolest Companies Fest, we discovered that a company is cool as long as its employees love showing up to work every day. And in the Twin Cities’ tech and startup scene, there’s no shortage of really cool companies.

Almost two months ago, we asked our readers to tell us about the most interesting, innovative startups in Minnesota. We received dozens upon dozens of nominations, and ultimately ended up with a finalist pool of nearly 90 companies.

At our official celebration in the North Loop on Thursday evening, Minne Inno handed out 11 awards. Five winners were selected through readers’ choice voting, and six others were awarded superlatives by the Minne Inno editorial team.

Since Tech Dump was founded in 2011, the organization has dedicated itself to finding responsible ways to recycle electronics. In 2016 alone, Tech Dump processed more than five million pounds of electronic waste. The organization also has a retail extension called Tech Discounts, which sells refurbished phones, computers and other items. 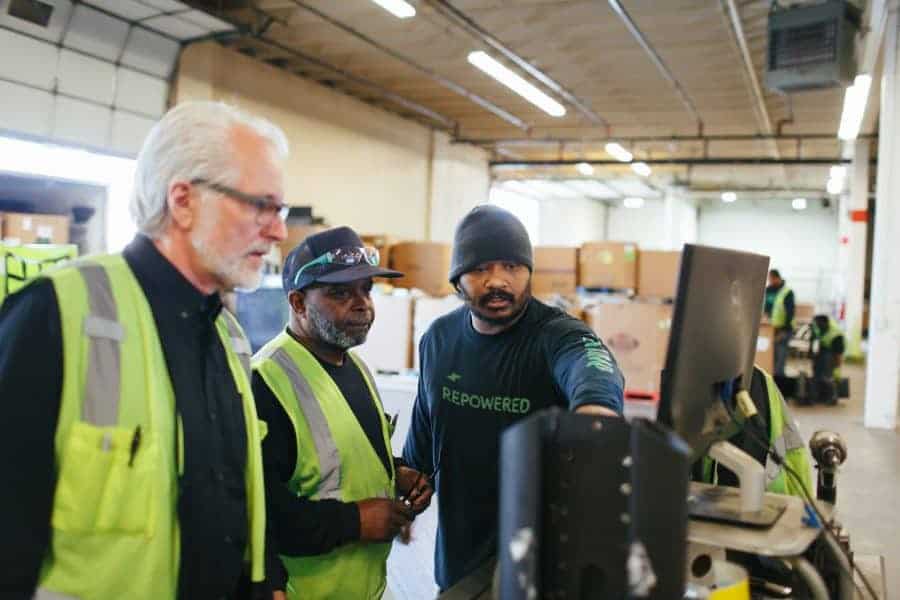 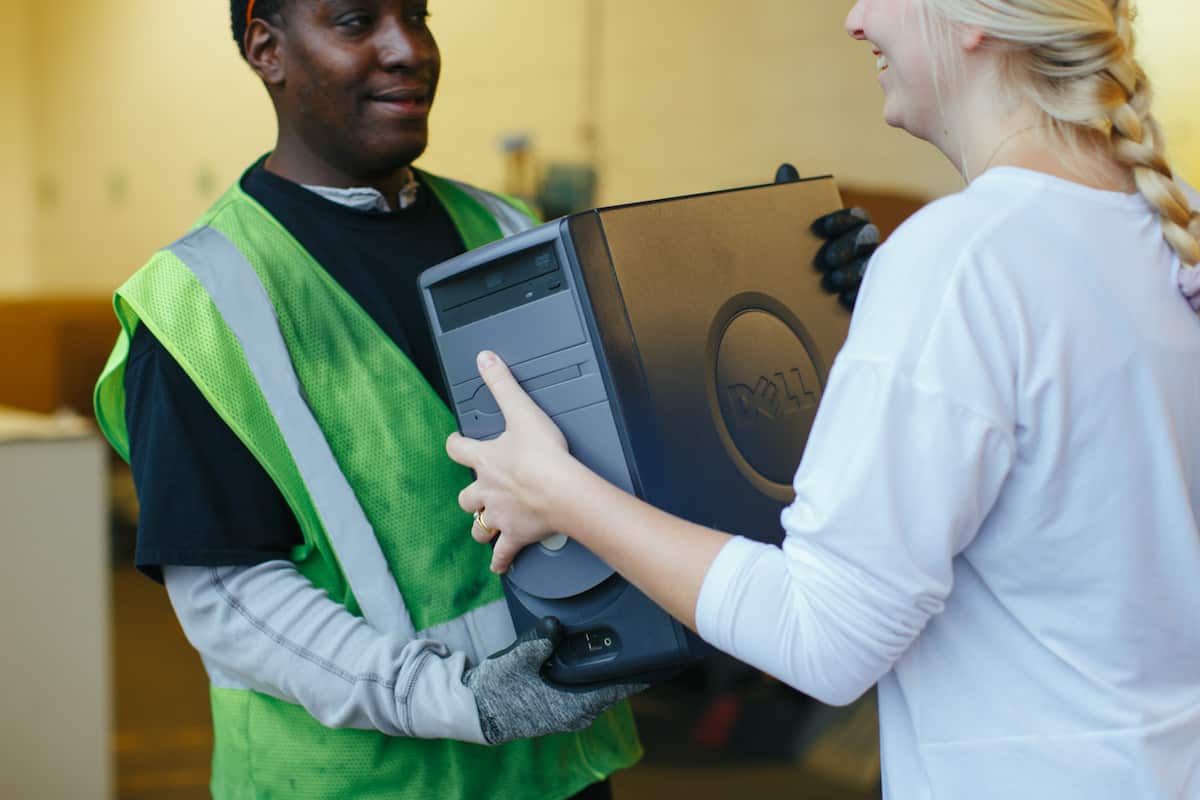 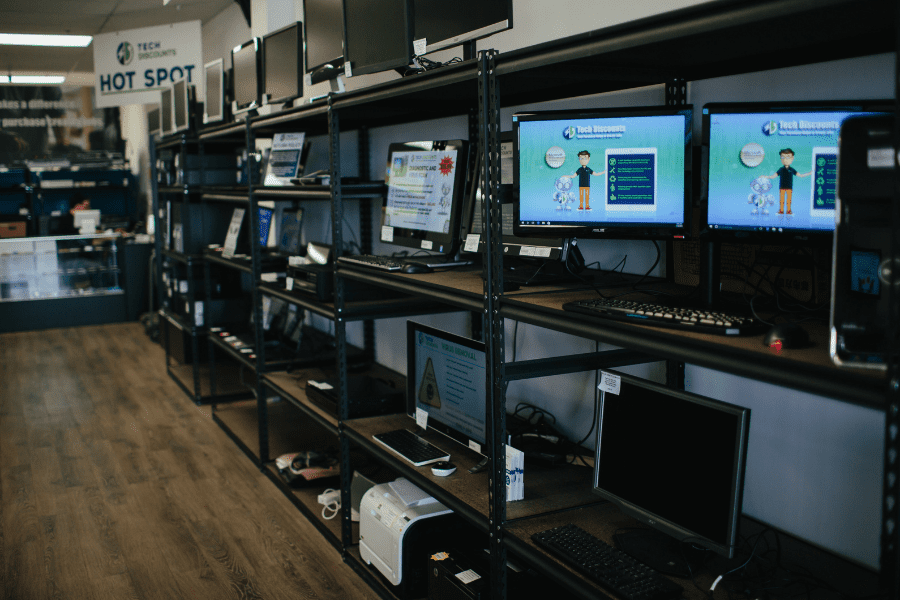