It would be niche enough if Repowered, the Minnesota-based recycling nonprofit where LaGrange has worked for nine years, was just focused on salvaging used electronics.

But the organization has also gained national acclaim for its employment practices — namely, its commitment to hiring and training people who have previously faced major barriers to employment.

It was this policy that first drew LaGrange to Repowered, which was previously known as Tech Dump. The nonprofit hires people from all backgrounds, including those who were formerly incarcerated, in addition to offering work readiness training to help these people transition back to everyday life.

“The reality is that there needs to be societal change to say that we are all defined by our futures,” LaGrange told The Cool Down. “Too often, societally, we continue to define people by their biggest mistake, worst day, or worst decision, rather than the potential benefits they have to bring to the community.”

Too often, societally, we continue to define people by their biggest mistake, worst day, or worst decision, rather than the potential benefits they have to bring to the community.

LaGrange took over as the company’s CEO in 2015, and in the years since, she’s seen Repowered transform how it thinks about what it calls “fair chance” employment.

The organization has moved beyond simply offering jobs and training — it’s now more focused on setting its workers up for future success as well. This means ensuring that employees have the skills, resources, and know-how to get promoted and increase their earnings.

Repowered has rightfully gained fame and recognition for its approach to employment. But LaGrange has mixed feelings about that. She once even wrote a blog post about how she wished the organization would stop winning awards.

LaGrange appreciates all the recognition, but by now, she needs other employers to follow suit.

In recent years, LaGrange has put significant energy into helping other organizations follow Repowered’s example. Repowered, which had 71 employees as of 2021, can only do so much.

According to the Bureau of Justice Statistics, around one-third of people released from prison in 2010 could not find any employment during the four years after their release. What’s worse — it’s estimated that even today, only about 40% of those people are employed at any given time.

Even before she worked full-time at Repowered, LaGrange realized it wasn’t just employment that inspired her. An early turning point came at an e-waste recycling event, when she witnessed firsthand how the organization could help protect our planet.

“During that two-day collection event, I think we collected around 10,000 pounds of electronics,” LaGrange told The Cool Down. “It was when we said, ‘okay, we must be onto something.’”

As LaGrange points out, technology waste is now the world’s fastest-growing waste stream, with less than 18% of all e-waste being recycled.

When our phones, computers, tablets, and smart devices go to landfills, they break down and release toxic chemicals into the groundwater and atmosphere. This includes carbon pollution that contributes to our planet’s rapidly increasing temperatures.

Over time, this waste also becomes dangerous to landfill workers. The devices can expose workers to high levels of poisonous containments, including mercury and arsenic.

Repowered has now recycled almost 40 million pounds of e-waste, but the problem is getting worse. LaGrange pointed to the last two years as a major change in our technology consumption habits.

Then there’s the ever-increasing connection between computers and our daily lives. As LaGrange notes, the Internet of Things has turned everyday items into technology that is now much harder to dispose of.

“[My niece] had this one specific stuffed animal that synced to her iPad, and would talk to her and read her stories,” LaGrange said. “Well, that stuffed animal is electronic waste. That little tiny bear cannot just be thrown away — it literally has to be recycled through electronics recycling.”

So how can we reduce our technological footprint? LaGrange suggests people start by asking whether they really need that new iPhone, tablet, or computer, considering the impact it will have. And if the answer is “yes,” then see if it’s possible to buy that thing used.

LaGrange also encourages people to avoid feeling shame about their old electronics — what she calls the “pile of denial.” Instead of letting those old iPhones sit in a box, she suggests turning them in immediately. This will help ensure that it gets new use once it’s recycled.

“[It’s about] recycling earlier, to make sure it has that next life — even if it’s not with you,” LaGrange said.

This psychological shift, LaGrange says, is how people can ultimately make a difference. From there, it’s just about finding your local recycling facility — the Environmental Protection Agency has a guide — or asking retailers if they offer cash for old electronics.

“Very few people wake up in the morning, excited to recycle their electronics each day,” LaGrange said. “But if we can societally say that this is something important that we do, and we don’t just have a drawer full of phones, we’ll start to really move the dial.” 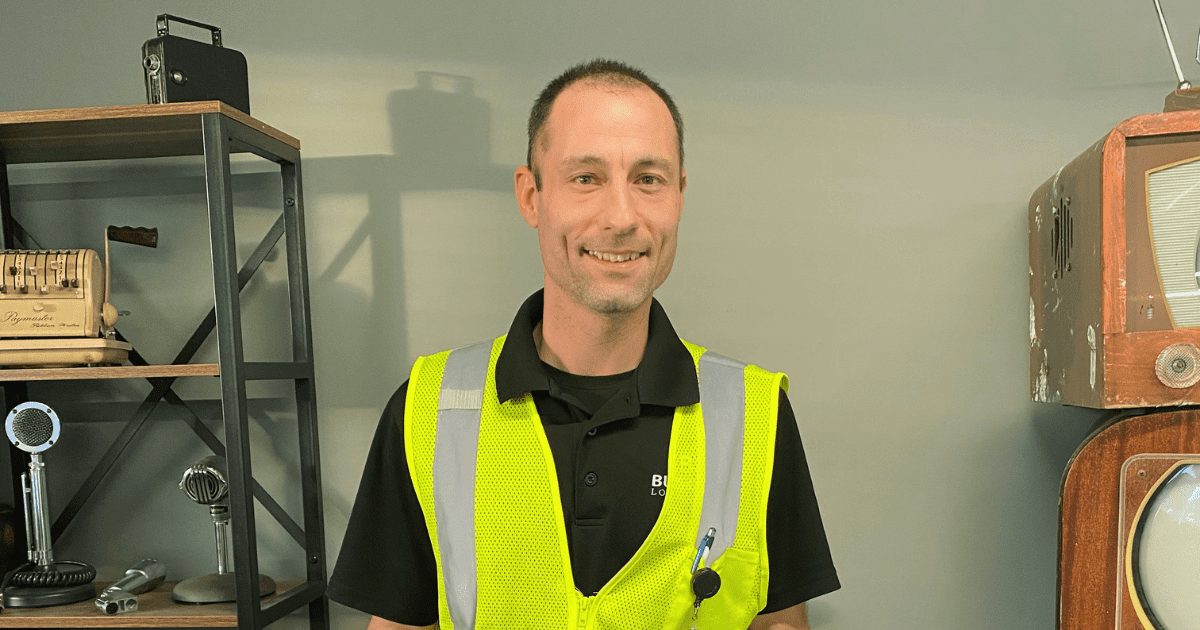 Last week we sat down with our Compliance Specialist, Luke, to learn more about his 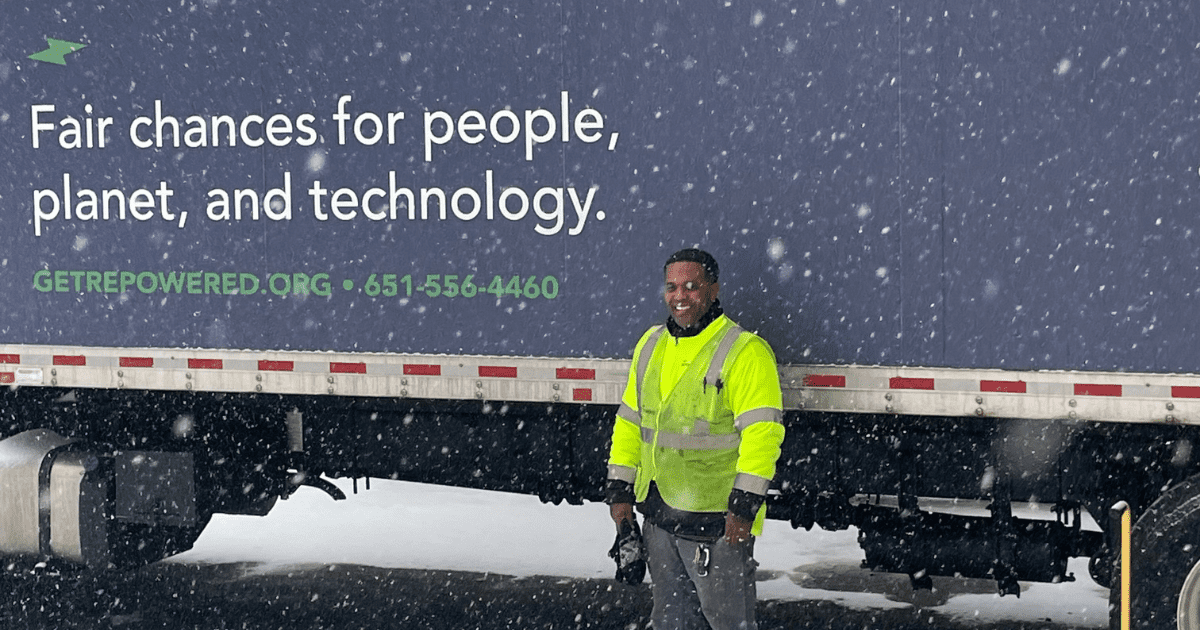 Our story starts with our drop off and truck teams. The drop off team greets